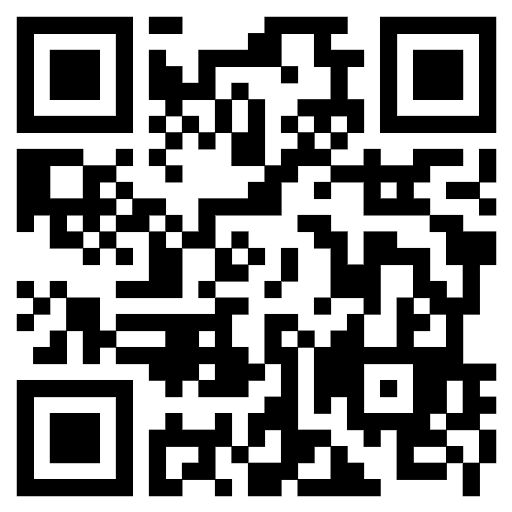 Meadows are a type of vegetation characterized by the dominance of perennial herbaceous plants, mainly cereals, and sedges, under conditions of sufficient or excessive moisture. The presence of stands and turf is a common feature for all meadows. By location, there are three main meadow groups. Continental meadows are located on plains outside river floodplains. They are divided into dry and lowland meadows. Floodplain meadows are located in river valleys; they are flooded during floods. Mountain meadows are located above the upper border of the forest. In different worldwide regions, meadows are rich in perennial plant species [1] including threatened [2] and invasive [3] ones. They provide areas for the inhabitation of birds [4], mammals [5, 6], reptiles [7], invertebrates [8-10], and others. The various meadow types have different abilities to recover after disturbance due to differences in carbon stock values [11, 12]. Since ancient times, meadows experienced exposure from human activities including unlimited grazing, plowing, afforestation, urbanization. It has resulted in a decline in areas covered by natural meadows [13].

Changes in open biocenoses (e.g. meadows, steppes, pastures) have been recently observed in many regions of the world [14-18]. The transformation of the vegetation cover has an ever-increasing impact on the ground beetle fauna in the biocenoses which are bioindicators of the ecosystem status [19-22]. These ground layer inhabitants of biogeocenoses are found in sufficient quantities in a wide variety of landscapes (open and closed), biocenoses including territories of various destruction degrees. In recent decades, the anthropogenic transformation of meadow ecosystems (annual grass fires, unreasonable plowing of land, significant grazing, uncontrolled haying, afforestation of fields and meadows) has shown high rates [23-26]. The process of environmental impact leads to the disruption of the natural habitat, the emergence of secondary forest communities, and, consequently, changes in the natural ranges of some ground beetle species and population structure [16, 27-32]. This study is aimed to investigate the meadow ecosystems’ ground beetle fauna in the center of European Russia.

All biotopes were divided into four types. The main criteria for their distinguishing were the moisture degree, the presence of forest or afforestation near the biotope (within 100 m), anthropogenic impact in the form of grazing farm animals.

IV – Floodplain meadows affected by livestock grazing. These habitats are similar to the previous type. But IV type differs from type III by the higher ground compaction due to grazing impact on the soil and vegetation cover.

Scientific names were used according to The PlantList database (http://www.theplantlist.org/).

We collected the material using pitfall traps from April to September in 2009, 2010, 2014, 2019. They were represented by 0.5-liter cups with 4% formalin solution. There were ten traps in each locality, they were installed in one line with a distance of two to three meters between them. In total, we studied 17 localities located in the Nizhniy Novgorod region and the Republic of Mordovia (Figure 1). The study was conducted in each locality with only one line, consisting of ten traps.

The diversity analysis of ground beetles in the ecosystems was evaluated by the following diversity indexes: Shannon-Wiener (H'), which considers equal weight to the rare and abundant species, and Simpson's index (1-D), which is sensitive to changes in the most abundant species composition [33]. The uniformity among the coleopterans caught in the five sampling sites was calculated with the Berger and Parker index. Mathematical processing was carried out in Microsoft Excel. The tables show the average values.

Species identification of ground beetles was carried out using the identification tables from the works [34, 35]. We used the Carabidae system according to the website of the Zoological Institute of RAS [36] and based on a catalog of Kryzhanovskij et al. [37]. The nomenclature is given according to the catalog of the Palearctic beetles [38]. The asterisk “*” marks the species that were first registered in the Republic of Mordovia. The material is stored in the collection of the Mordovia State Nature Reserve (Pushta settlement, Russia).